Crunching Numbers Speak For Themselves 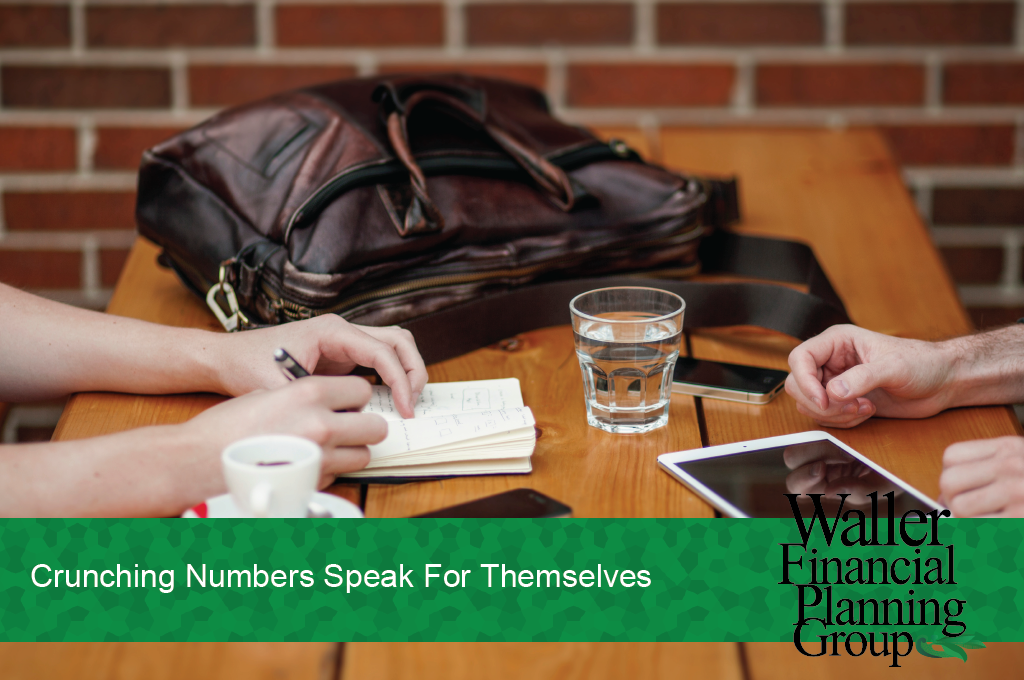 Does this year mark the start of a new decade, or does that not happen until 2021?  My brain starts to cramp when I think too hard about it, but after a little research into the origin of the modern Anno Domini (AD) calendar system, it would appear we’ve not quite gotten there yet.  I’ll spare you some mental anguish by sharing the fact there was never actually a year zero.  We jumped right from 1 BC to 1 AD to kick off the first decade, century, and millennium; therefore, it makes sense that each subsequent decade, century, and millennium would start with a year ending in 1, right?  On the other hand, we tend to refer to decades gone by as the thirties, forties, fifties, and so on; but I’m sure we’re not all excluding 1930, 1940 or 1950 from their respective groupings.  Then again, we’d be factually correct if we stated the 1900s began on January 1, 1900, right?  My head is hurting again… Rather than continue this mental punishment, let’s shift to some fun facts from the previous year and decade…or would it be the current decade?